Basically a cinnamon yeast-leavened doughnut with icing.  I’m not a fan of cinnamon roll doughnuts.  2/10 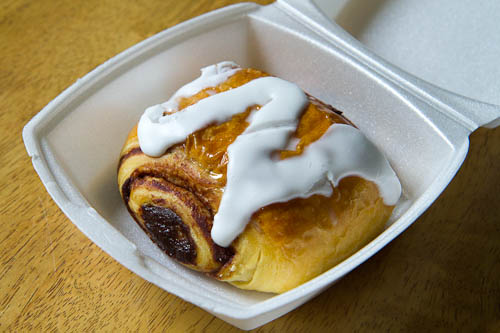 The Temptations Bakery cinnamon roll is a donut

That said, I’d be remiss not to mention the sticky buns produced by this charming little bakery.  They aren’t cinnamon rolls, but they are very good. 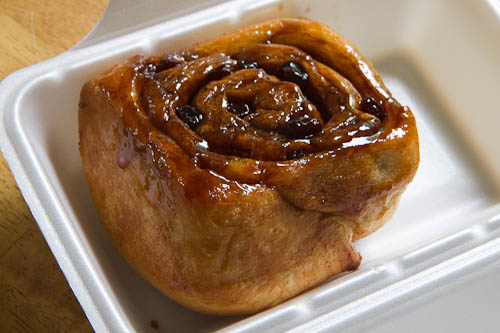 If you go here, skip the cinnamon roll and get the sticky bun.  The coffee is good, too.

(Open only in the summer?)

This entry was posted in Uncategorized. Bookmark the permalink.